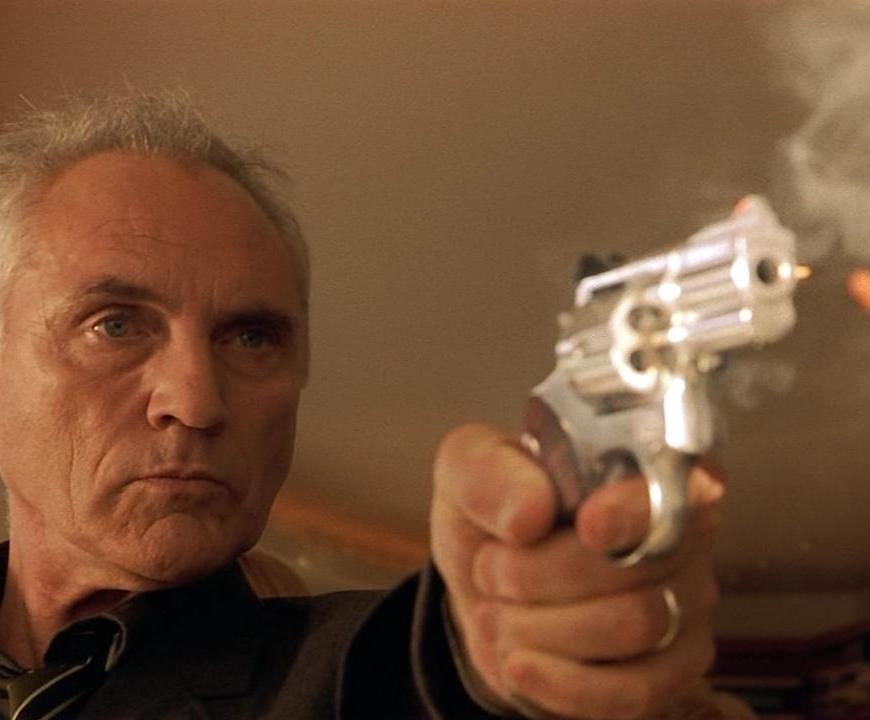 Ageing tough guy Wilson comes to LA after the death of his daughter. He’s the titular character, a British ex-con with an old school code of ethics, out to avenge what he believes is foul play. His investigation immerses him in the debauched world of behind the scenes Hollywood, here wealthy entertainment executives party down with young starlets. It’s a culture clash, heading for a violent outcome. END_OF_DOCUMENT_TOKEN_TO_BE_REPLACED

Mickey Pearson is part of London’s criminal elite; head of a massive marijuana empire with his own private army, privilaged and protected. But his decision to sell up causes ripples, as rival kingpins try and get their hands on his operation at the best possible price. Which of the many players can navigate the labyrinth and come out on top? END_OF_DOCUMENT_TOKEN_TO_BE_REPLACED